“Internally Non Human”. A Short film by “Cut1 Productions” .Official Selected by “Athens Video Dance Project 2015” and “Athens International Digital Film Festival 2015”
Internally non human is science fiction short film embracing the unknown city stories..
A small boy walks into a bookstore and accidentally discovers a symbol in one of the books.
That symbol reminds him of something…a certain place…like he ‘s been there before.
He is going back there to explore… Then an urban legend is being revealed as the secret
lab experiments of a mad scientist bring on the surface a story of science fiction and dance. 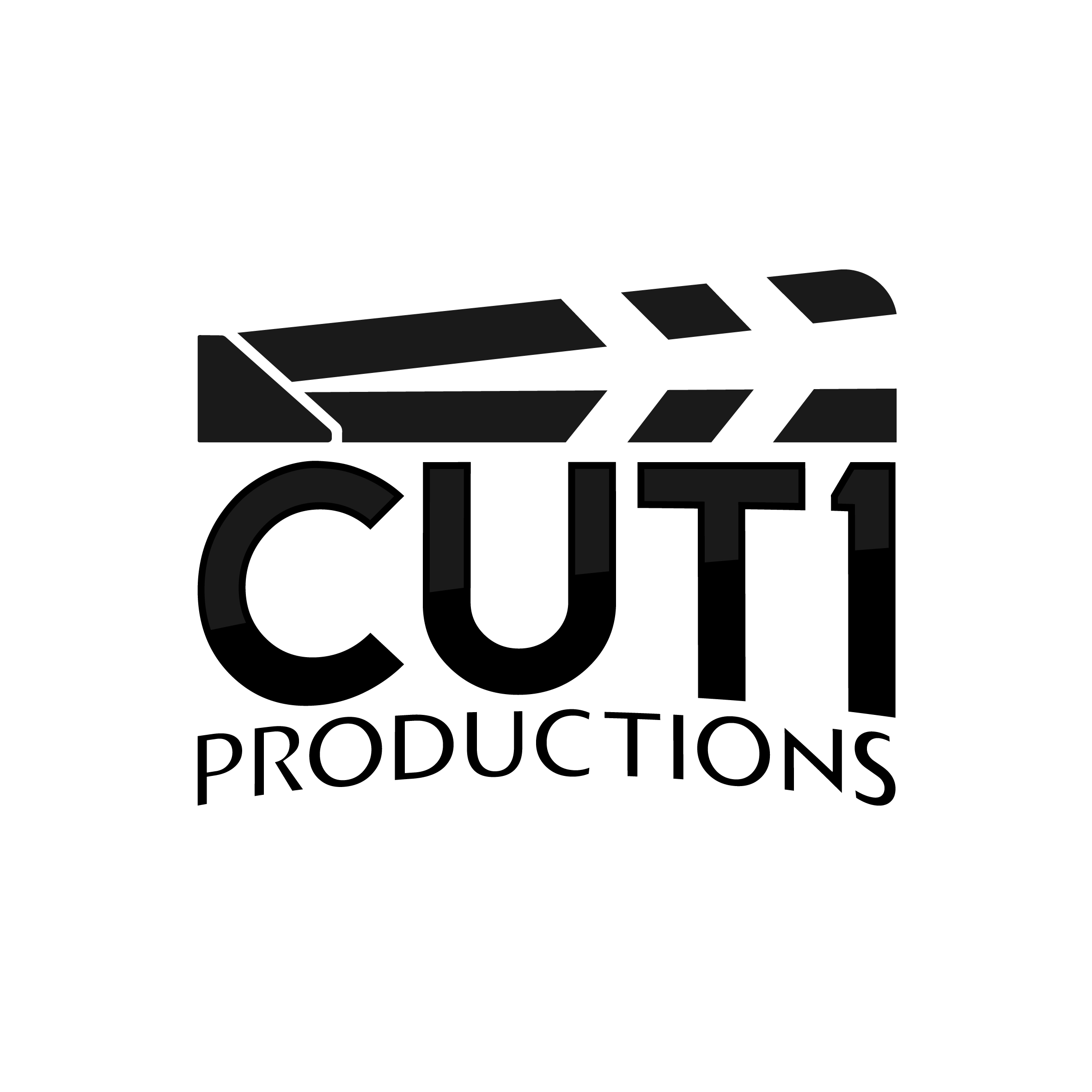